The Future of Renewables in the United States 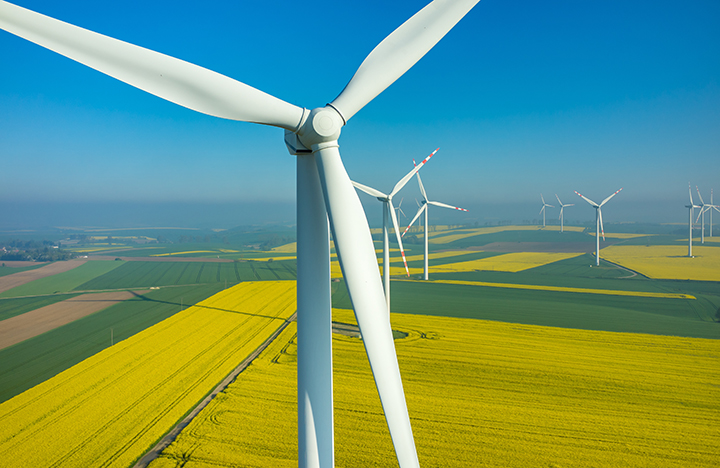 As climate change remains a global concern, the world is looking at how the United States plans to combat greenhouse gas emissions.  Many are willing to immediately jump to the conclusion that wind, solar, and other renewables are the only way forward. However, the growing concerns regarding climate change have made it easy for the public to become misled on the progress of clean technologies as well as the feasibility of implementing renewables as a significant energy source in the United States.  It is important to understand the truth about the flaws of clean technologies today and how these technologies will impact the United States in the coming decades.

Renewables in the United States Today

On a global perspective, the United States is playing a game of catch up with Europe and China when it comes to clean energy. In 2017, the United States produced around half of the wind energy China and Europe generated and about one third and one half of the solar energy China and Europe generated respectively. Renewable energy accounted for almost 15 percent of the domestically produced electricity in the United States in 2016. Breaking down the domestically produced electricity even further shows that only 5.5 percent of the energy generated was from wind and only 1.3 was generated by Solar. These relatively low numbers are a result of the United States environmental policy as well technological and financial limitations. Solar and wind energy has come a long way, both globally and in the US, in the last decade, but many technological advancements still need to occur before solar and wind are able to sustain themselves independently from traditional fuels. One of the biggest complications engineers are being faced with is energy storage. Since solar and wind energy is intermittent, ample energy storage is necessary to ensure energy demands can be met when energy is not actively being generated. According to many industry experts, energy storage is one of the biggest limiting factors in the success of clean energy. Many other issues such as increasing construction costs and project permitting laws are slowing down the growth of clean energy in the United States. 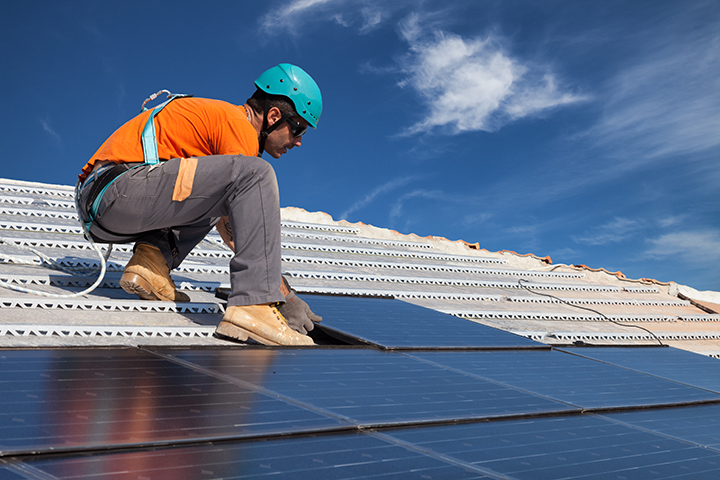 Moving forward, the United States has a lot of ground to cover to be a global competitor in the clean energy sector. In 2017, China invested $126 billion, almost half of the global total,  into clean energy whereas the United States only invested $40 billion.  China is also in the process of building 13 offshore wind farms whereas the United States is only building one. One year of data does not give an accurate representation of the path of the United States clean energy investments. However, given the administration’s current stance on clean energy and environmental policy, the United States is on a dangerous path that may have significant consequences in the coming years. The importance of maintaining a leadership role in the renewable industry is paramount for the reduction of carbon emissions in not only the United States, but also the world. It will be nearly impossible for the United States to achieve this leadership position from the sidelines of the Paris Agreement. Withdrawing from the Paris Agreement sent the world the message that the United States does not want to help fight climate change. As far as industrial advancement goes, the existence of renewable energy in the United States has always been dependent on traditional non-renewable fuels. Meaning without the use of non-renewable fuels, the renewable energy generation would not be able to meet energy demands. This renewable dependence will decrease gradually as technology develops and costs continue to become cheaper. Until the technology exists for large scale clean energy, the United States should plan on shifting its carbon free energy towards nuclear. While nuclear is costly and proves to have environmental and political drawbacks, the amount of zero carbon energy it is capable of producing easily supercedes  current renewable outputs. However, many nuclear power plants in the United States are being phased out leaving a gap in the American zero carbon energy portfolio. Renewables may be the way forward, but the United States will not see a completely carbon neutral energy sector for many years to come.