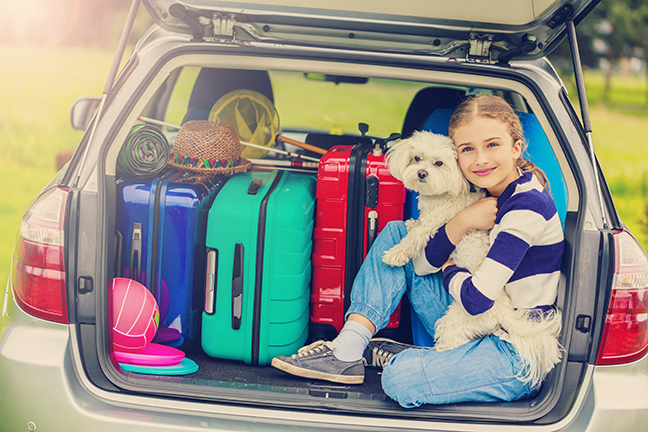 If you have children or if you’re just a kid at heart, you may equate warm weather with a Disney vacation. Visiting Disney can be especially exciting if you’re interested in sustainable practices at Disney. Like many good corporate citizens around the world, Disney seems to be working hard to conserve resources and leave the world a little better than they found it. The Disney Worldwide Conservation Fund (DWCF)—initially funded more than 20 years ago—and also many local initiatives to reuse and recycle are frequently cited by the press.

Most people don’t connect Disney and sustainability on the first try, and that’s not a surprise. You may think of eating greasy fast food on Styrofoam if you visited Disney years ago. But if you’re searching for a “green vacation” today, or you just love spending a weekend or longer at Disney in warm weather, here’s some information you need now.

In this post, we review recent recognition of Disney’s environmental leadership and LEED projects.

For the past decade, Disney has worked hard to manage its waste. The Governor of California recently gave the state’s highest award for environmental honors to Disney because it’s on the path to achieving an amazing “zero-waste” goal. Circle D Coral, a Disneyland Park, was specifically commended by the state government.

Animal waste at Disney’s Animal Kingdom is also composted, but that’s not as exciting as the IllumiNations show to most of us!

The IllumiNations: Reflections of Earth show at Walt Disney World Resort (EPCOT) is also focused on deepening sustainable best practices. Each guest receives an “environmentally-friendly” laser. These new lasers save about 64,000 watts for each show.

If you’re traveling with children or don’t like the idea of spending time in transit from the plane to Disney, the Magic Express system speeds the transition. Disney’s bus meets you at the airport. It’s also possible to use Disney transportation between theme parks or properties. There’s no need to rent a car or hire a cab, so you save money and reduce your vacation carbon footprint.

Many Disney locations have already made an investment in electric vehicles. If you drive an electric or hybrid vehicle at home and ask when businesses are going to make commitments to protecting the air we breathe, Disney is doing this now.

Much to our delight here at SIG, the U.S. Green Building Council (USGB) has recognized Disney with LEED awards:

Other corporations selling their products and services have taken their LEED nods from Disney. For instance, Starbucks’ announced a first LEED-certified property opening in “Downtown Disney,” also known as the city of Anaheim in California.

Disney’s commitment to sustainability also includes a solar farm (with 48,000 panels!) built by Duke Energy near the EPCOT Center. Announced this year, the enormous solar energy farm is about the size of 17 stadium-sized football fields.

The solar farm is shaped like Mickey Mouse and it’s instantly recognizable by air. Duke Energy’s commitment to Disney prompted the development of the farm to power EPCOT as the company continues to focus on additional ways to reduce their carbon footprint.

LEED Certification and Sustainability is Your Concern

In many ways, Disney symbolizes American consumerism to many people. Yet it’s clear that Disney has embraced their responsibility to consider the needs of future generations and the earth. Sustainable practices at Disney are everywhere.

Good environmental stewardship is a concern every business and family must share. Sustainable Investment Group (SIG) believes it’s everyone’s responsibility to protect Mother Earth. If you’re considering LEED certification for your existing building or new construction, or if you’re looking for help with retro-commissioning, utility benchmarking, or best practices in your location, we’re here for you. Contact Michael Cichetti now at 404-343-3835 to learn more.

Tips to make the Holidays Green